“Mind your Ps and Qs,” Wikipedia tells us, “is an English expression meaning ‘mind your manners,’ ‘mind your language,’ ‘be on your best behavior.’” Recent advice provided in the Chronicle of Higher Education suggests that academic conference goers also need to mind their PC. The Chronicle’s July 7 “Daily Briefing” to subscribers links to two […] 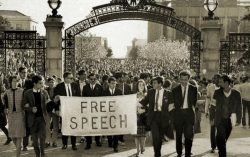 Some New and Narrow Versions of Academic Freedom 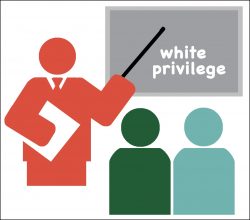 By Fred Siegel Twenty-five years ago, Arthur M. Schlesinger, Jr.—premier historian of twentieth-century American liberalism, highbrow courtier to the Kennedys, and grey eminence for the Kennedy’s would-be successors—published The Disuniting of America: Reflections on a Multicultural Society. The Schlesinger of the 1950s idolized Adlai Stevenson, whose professorial demeanor endeared him to academia. Academic expertise was, as […]