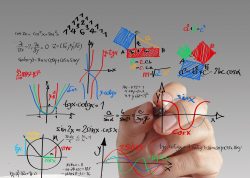 How the U.S. Lost the Edge in Science…And How to Get it Back

In two recent articles (Asia Times and PJ Media), David Goldman criticized the Trump administration’s trade policy with China, in particular, the notion that tariffs will help U.S. competitiveness. Instead, he points to a lack of U.S. innovation. In the PJ Media article, Goldman concludes with five recommendations, the first four being: As we did […]

"Designing Assignments in the ChatGPT Era" – Inside Higher Ed, 1/31/23

"The university fighting back against the diversocrats" – Spectator World, 1/30/23