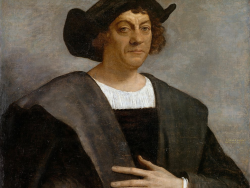 Ethnic Studies Requirements Erase the Past

California has become the first state to require ethnic studies for high school graduates. Assembly Bill 101 (an appropriately Orwellian number!), signed by Governor Gavin Newsom on October 8, will indoctrinate students through the use of Critical Race Theory (CRT), a Marxist-inspired ideology that, if left unchecked, will form the foundation for the restructuring of […]