John Fraim holds a BA from UCLA and a JD from Loyola Law School. He blogs on a wide number of topics on Midnight Oil Studios; midnightoilstudios.org. 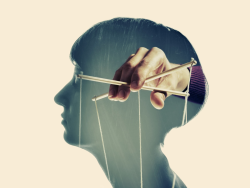 The Academic Basis of Modern Totalitarianism

Notable during the pandemic was the reluctance to view events from a psychological perspective, particularly that of collective psychology. One of the very few who did so was a professor in Belgium named Mattias Desmet. A professor of clinical psychology in the Department of Psychology and Educational Sciences at Ghent University, as well as a […] 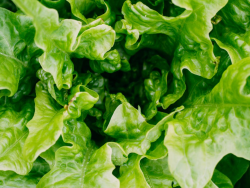 One of the most alarming developments in the current COVID vaccine war appears in the form of a relatively harmless-looking September 16 press release from the University of California at Riverside (UCR). The press release begins, “The future of vaccines may look more like eating a salad than getting a shot in the arm. UC […]