Stanley K. Ridgley, Ph.D., IMBA is clinical full professor at Drexel University’s LeBow College of Business and author of "Brutal Minds: The Dark World of Left-Wing Brainwashing in Our Universities" (Humanix Books, 2023). He is a former military intelligence officer and has taught in Russia, China, India, Spain, and Colombia. He holds a PhD from Duke University. 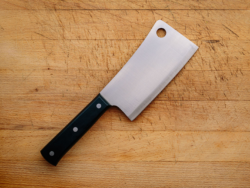 To the Slaughterhouse with You 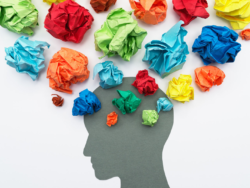 The Conspiracist Fantasy of University Bureaucracies

Paranoia as Policy Here’s a thought exercise for you: What if persons afflicted with persecutory delusions were to seek out other persons with similar delusions to form a support group identified primarily by the acceptance of the main delusion? Rather than receive treatment for their delusions, these persons are instead encouraged in their paranoia. Their […] 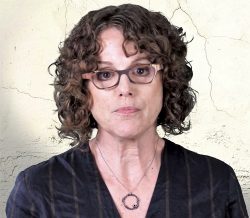 What happens when a non-psychologist sets up a small and shoddy human psychological experiment in a university almost two decades ago—an experiment in which the eight subjects are repeatedly lied to, in which she brings in hand-picked collaborators to commit a deception scripted by critical racialist ideology, and all while she sits and watches the […]