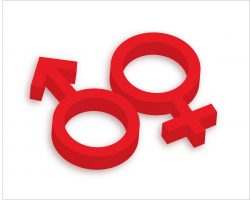 The Real Differences Between Men and Women

For half a century, the push for gender equality has driven America’s social and political agenda and cast women as victims of male bias and repression. Make no mistake—business, entertainment, science, and academia needed reform, and eventually, the hammer that could break the glass ceiling was handed to qualified women who sought the top job […]