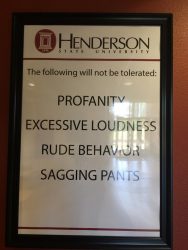 College Prep: Put on a Suit and Tie

There is no shortage of silly proposals on college campuses.  We have, for instance, the University of Tennessee Office for Diversity and Inclusion asking students to use gender-neutral pronouns such as ze in order to create a more welcoming campus. Transgender people, you see, don’t fit this gender binary, and so a foundation stone of […] 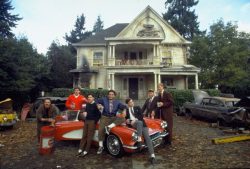 Wesleyan Finishes off Its Frats

And then there were none. In early August Psi Upsilon, the sole remaining residential fraternity house at Wesleyan University in Middletown, Connecticut, was suspended for the 2015-2016 academic year over an investigation by law enforcement over alleged illegal drug activity inside its house. Until the fall of 2014, there were three fraternity houses at Wesleyan, […]