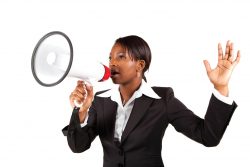 Every so often, a group of professionals signs a political letter claiming that their training uniquely qualifies them to announce that a particular candidate for president, traditionally a Republican, is totally unfit for office. In 1964 it was psychiatrists denouncing Barry Goldwater. “Fact,” a fly-by-night magazine, rounded up 2417 shrinks, half of whom were able […]