Adam Ellwanger is a professor of English at the University of Houston - Downtown, where he directs the graduate program in rhetoric and composition. He is a frequent writer for outlets like Human Events, American Greatness, Quillette, and many more. Follow him on Twitter @DoctorEllwanger or on Parler @TheHereticalTruth. Email him at ellwangera@uhd.edu. 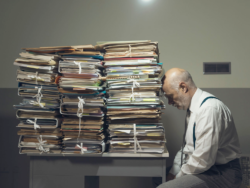 Using Your University’s DEI Office: A Call to Action for Conservative Students and Faculty

In my sixth year as a professor—the same year that Barack Obama’s Department of Justice reshaped Title IX into a tool to police political speech on campus—a student filed a Title IX complaint about me. He claimed that the B+ he had received in my class was a result of my “homophobia.” His evidence for […] 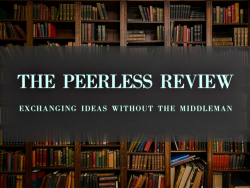 Regular Americans are growing more and more aware that our universities are broken. Tuition costs are out of control. Lowered admission standards have collapsed academic standards. Too many degrees and credentials are awarded, diluting their value in the eyes of employers and the public at large. And all of this is to say nothing of […] 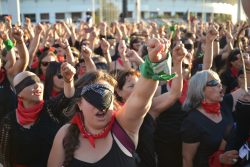 Defending our Universities from the Ideological Onslaught: An Invitation to Action

As you read this, an open letter that I recently wrote is circulating online among academics and professors who share a deep concern about the rising ideological conformity and intimidation on display in our colleges and universities. As of the publication of this brief invitation, 41 academics from all over the world have signed the […]