Elizabeth Weiss is a professor of anthropology at San José State University. She is the author of the books "Paleopathology in Perspective: Bone Health and Disease through Time" (2014, Rowman and Littlefield) and "Reading the Bones: Activity, Biology, and Culture" (2017, University of Florida Press). You can contact her at Elizabeth.Weiss@sjsu.edu. 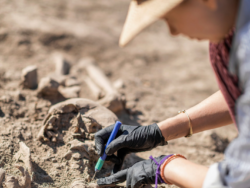 From November 10 to 13, I attended the annual meeting of the American Anthropological Association (AAA), which was held in Seattle, Washington. The AAA is the largest anthropological association in the world. It is a scholarly and professional organization, and three-quarters of its members are academics—either professors or students. The AAA, unlike the other major anthropological […] 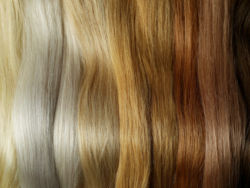 Shearing Science to Atone for Imagined Sins of the Past According to journalist Christine Chung, writing for the New York Times, Harvard’s Peabody Museum will return hundreds of Native American samples. The samples, which were collected from 1930 to 1933 by George Edward Woodbury, will be returned to the tribes to which these Native Americans […] 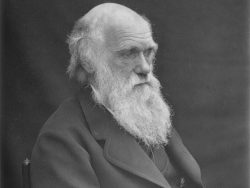 Charles Darwin’s works, including The Descent of Man (1871), withstand the test of time. Darwin got a remarkable amount about the mechanics of evolution, our African origins, the links between humans and the rest of the natural world, and evolution’s impact on our current conditions right. He did this with practically no human fossil record […]