Richard P. Phelps is founder and editor of the Nonpartisan Education Group. He holds a PhD in Public Policy from the Wharton School, University of Pennsylvania and is the author of "Kill the Messenger: The War on Standardized Testing." 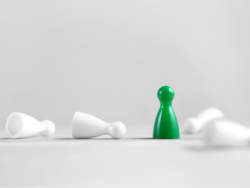 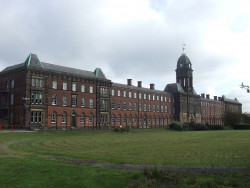 The Curious Ethics of Some Ethics Professors