Matthew Stewart is Associate Professor of Humanities and Rhetoric at Boston University. He has published in online venues including City Journal, Law and Liberty, New English Review and The James G. Martin Center. He is the author of Modernism and Tradition in Ernest Hemingway’s In Our Time. 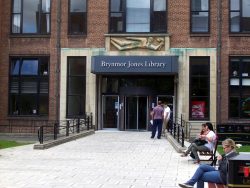 On April 11, The Telegraph was one of several British Sunday editions to report on the adoption of so-called “inclusive assessments” by some British universities. The University of Hull, a public university responsible for the education of over 15,000 students, was featured prominently in these reports. Hull’s website describes its initiative on a web page […] 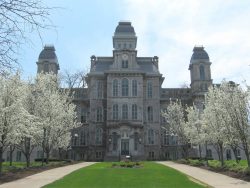 Field Notes on the Politicization of the American University

The Syracuse University English Department’s Statement of Concern In a recent article lamenting the demise of the canon in English departments, Professor Mark Bauerlein calls attention to the homepage of Syracuse University’s department. Where one would expect to find a description of the department, one finds instead a “statement of concern regarding the death of […]