Ray M. Sanchez is Faculty Coordinator of Academic Success Centers at Madera Community College in Madera, California. He has a M.A. in History from CSU, Fresno. He may be contacted at ray.sanchez@maderacollege.edu. 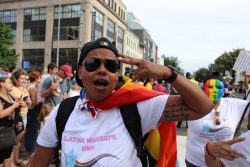 The Lunacy of “Latinx”

Have you noticed how frequently students, and the general public for that matter, are asked to provide their ethnic or racial identity? All you have to do is fill out an online survey after making a purchase at the bookstore, and you will quickly be barraged with queries about your ethnicity. My usual practice is […] 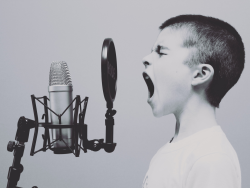 Disrupting the One-Note Tune of CRT

“The grand fallacy of our times is that various groups would be equally represented in institutions and occupations if it were not for discrimination.” – Thomas Sowell Something is happening in education. It is widespread and Machiavellian. By widespread I mean that it is ubiquitous, and ubiquitous in two ways: 1) every institution, program, discipline, and […] 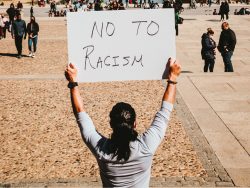 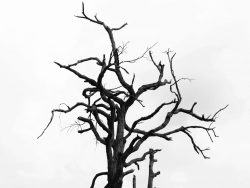 The One-Party Orthodoxy of Equity and Anti-Racism

For many years now, I have attempted an open and thoughtful dialogue about equity and inclusion with members of my college community and with colleagues in my field of Learning Assistance. This occurred in the recent past when I worked at a large urban community college, where I served as a founding member of the […] 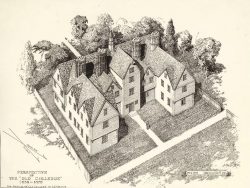 That trends come and go in education is a maxim that needs no explanation. Under the guise of innovation, faddish pedagogical strategies and well-funded reform movements are as sure as the sun rises. The best of these innovations serve to enhance teaching and learning. The worst, and by far the majority, are often presented as […] 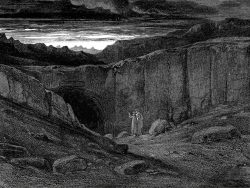 This essay is a succinct and pointed explanation of Critical Race Theory (CRT). It is intended for those who have heard about CRT in the news and wonder how it is connected to the hyper-racialization of the last six months. But it is also for those knee-deep in personal research about Diversity, Inclusion, and Equity […]